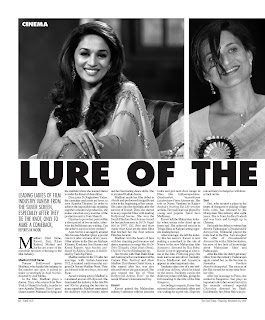 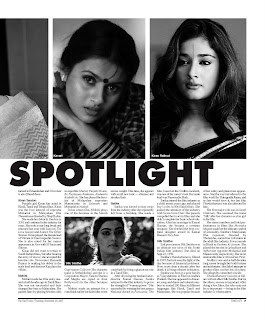 Lure of the spotlight

Leading ladies of film industry vanish from the silver screen, especially after they tie the knot, only to make a comeback, reports KK Moidu