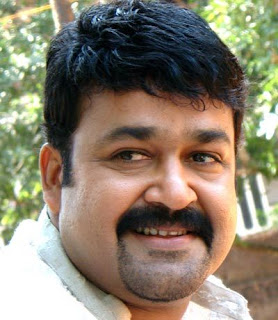 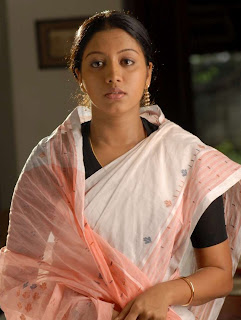 Mohanlal and Gopika have won the Ujala-Asianet Film Award 2009 for their performance in Madambi and Veruthe Oru Bharya respectively.
Director of Veruthe Oru Bharya Akku Akbar won the award for the best director and Jayaram, who played the lead role, was adjudged the popular actor. 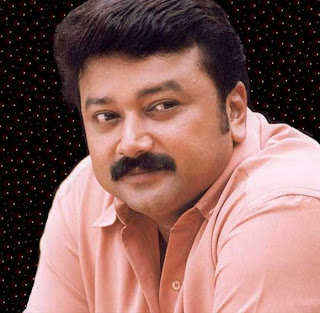 Who knows where to download XRumer 5.0 Palladium?
Help, please. All recommend this program to effectively advertise on the Internet, this is the best program!