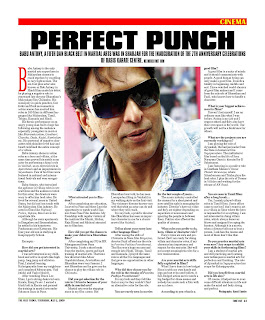 Babu Antony, a Fifth Dan Black Belt in martial arts was in Sharjah for the inauguration of the 7th anniversary celebrations of Oasis Karate Centre. KK Moidu met him 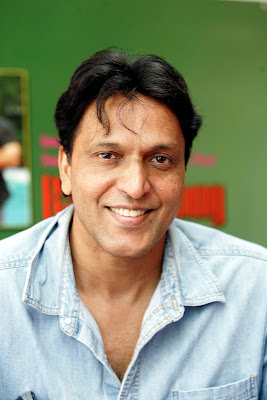 Babu Antony is the only martial arts expert hero in Malayalam cinema to reach stardom by excelling in racy fight scenes. The six-foot plus actor also known as Bob Antony in Hindi films made his debut by playing a negative role in renowned late director Bharathan’s Malayalam film Chilambu. His monopoly in quick punches, fast kicks and fluid movements in action scenes has merited him roles in 160 films in different languages like Malayalam, Tamil, Telugu, Kannada and Hindi. 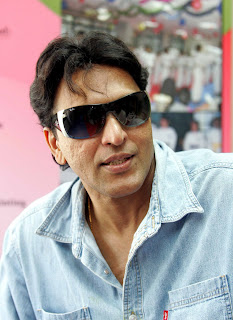 His heroic performance as an angry young man built a huge fan following among the audience especially youngsters in movies like Bharanakoodam, Gandhari, Chantha, Dada, Kadal, Kambolam etc. His portrayal of negative characters with shoulder level hair and beard redefined the entire concept of a villain. 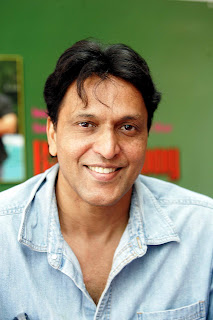 Babu Antony shone in action roles as a hero and villain, at the same time proved his mettle as an actor by performing a king’s role in Vaishali, an ex-terrorist role in Aparahnam and an impecunious in Sayaahnam. Few of his films were featured in national and international festivals and won recognitions. Babu Antony, who terrorised the audience in villain roles in several films and the audience rooted for this actor, the directors were wary to offer him lead roles. He lived for several years in United States, but did not lose touch with the Malayalam film industry. He acted in films like Highway Police, Vajram, Black etc in his expatriate life. Although he owns apartments in Bangalore and Ernamukulam, he settled in his hometown Ponkunnam near Kottayam. His four-year-old son is studying in Kanjirappally School. 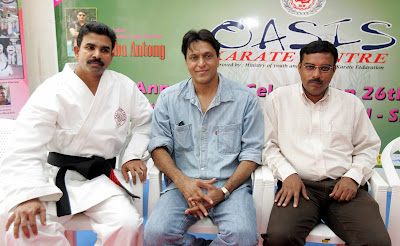 How did you get interested in martial arts?
I was adventurous in my childhood and active in sports like high jump, long jump and athletics. First, I started learning Kalarippayattu from my neighbour and completed Meypayattu, Vadi (stick) and Vaalu (sword).
After watching Bruce Lee films, I got a strong desire to learn Karate, Kung Fu etc. I earned a black belt in Karate and pursued the training in martial arts under Solomon Isaac in Pune.

What attracted you to filmdom?
After completing my education, I moved to Pune and there I got the opportunity to watch world classics from Pune Film Institute. My friendship with regular visitors of the institute like Murali, Mohan, Raju Hirani and Michael attracted me to filmdom.

How did you get the chance to make your debut in a Bharathan film?
After completing my PG in HR Management from Pune University, I took a short break from the studies, sports and hard training of martial arts. That time few directors like Adoor Gopalakrishnan, Aravindhan and Bharathan were very famous. I met Bharathan and he gave me the chance to play the villain role in Chilmabu.

Did you get selection for the role in Chilambu because of your skills in martial arts?
Martial arts was the stepping-stone in my film career. But Bharathan later told, he has seen Lomapadan (King in Vaishali) in my walking style on the first visit. The visionary director knows very well that what an actor can do and where they will reach.
It is my luck, a prolific director like Bharathan has seen an important character in me for a classic movie like Vaishali. 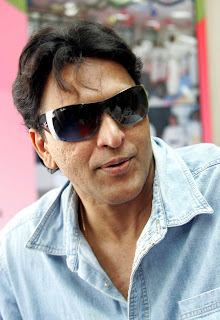 Tell us about your entry into other language films?
After seeing the stills of Chilambu in Nana film Magazine, director Fazil offered me the role in Poovinu Puthiya Poonthennal. The film was a huge success and remade into Hindi, Telugu, Tamil and Kannada. I played the same role in all the five languages and that gave me opportunities in other languages.

Why did they choose you for the role in the remake of Poovinu Puthiya Poonthennal?
It is my luck and they felt like that or may be they couldn’t find an alternative actor for the role.

You are rarely seen in movies for the last couple of years…
The music industry controlled the cinema for a short period and now satellite right is managing the industry. Director’s have no value and they are eighter depending on superstars or newcomers and ignoring the people in between them. Politics also affected the quality of cinema.

What roles you prefer to do, hero, villain or character role?
Hero’s roles are safe and preferred. But I am ready for doing villain and character roles, if my character has importance and respect for the seniority. But will not accept meaningless roles for a low remuneration.

Are your martial arts skills fully exploited in films?
What I have done in low budget films is with my own hands and legs and not even used bullets. A full-fledged action movie needs a big budget for chase scenes and nobody has made such a film with me as a hero.

According to you what is a good film?
A good film is a unity of minds and it should communicate with people. A good human being can only make a good film. It needs a totality in beginning, middle and end. I have watched world classics of good film makers and I came from the schools of Bharathan and Fazil, who knows how to handle a character.

What is your biggest achievement in films?
I haven’t lost myself. I am an ordinary man like what I was before. Acting is my job and I respect others and they also have their own space in the world. Our growth will not be a hindrance for others. 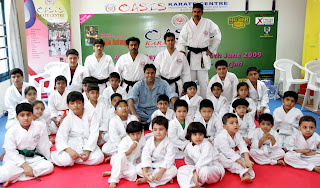 What are the projects you are currently working on?
I am playing the role of Ayyankali, the harijan leader from the State in historical film Yugapurushan. The multistarrer film based on the life of Sree Narayana Guru is directed by R Sukumaran.
I am featuring in a positive role in Gautham Menon’s Vinnai Thandi Varuvaaya, where Silambarasan and Trisha plays the lead roles. I play the role of Dronar in Villalan and waiting for the release of KK Road.


You are seen in Tamil films after a long break…
Yes, I mainly played villain roles in Tamil films. Some offers came to me but I don’t want to act as a villain in films where the hero is responsible for everything. I am not interested in doing villain roles, which always deserves blows and assigned for raping the heroine. Although it is a movie, when a director tells me to beat a person, I ask him the reason and most of them don’t like that.

Do you practice martial arts even now? Any scope to exhibit your skills in forthcoming films?
I am a student of martial arts and still practicing and learning new techniques in martial arts for perfection and finishing. The role of Ayyankali in Yugapurushan has scope for Kalarippayattu.

Did you benefit from martial arts in life also?
Of course, it helped me to overcome difficult situations in life and make the mind and body strong and perfect.

good article.. one of my all time fav stars babu antony.