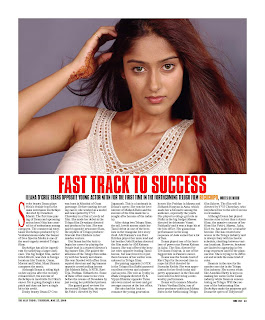 Ileana D’Cruz stars opposite young actor Nitin for the first time in the forthcoming Telugu film Rechchipo, writes KK Moidu
Svelte beauty Ileana plays Nitin’s female lead in the mass entertainer Rechchipo directed by Paruchuri Murali. The first time pairing of Ileana and upcoming action hero Nitin has created lot of enthusiasm among cinegoers. The commercial entertainer Rechchipo produced by G Venkataramana under the banner of Sree Spectra Media is one of the most eagerly awaited Telugu films. 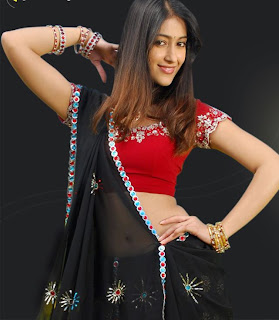 Rechchipo has all the ingredients for satisfying a larger audience. The big budget film, earlier titled Mirchi, was shot in foreign locations like Tunisia, Oman, Muscat and Dubai. Mani Sharma composes the music.
Although Ileana is riding high on her success after the recently released Kick, the success of Rechchipo is inevitable for Nitin’s career. He is going through a lean patch and does not have a single hit to his credit. 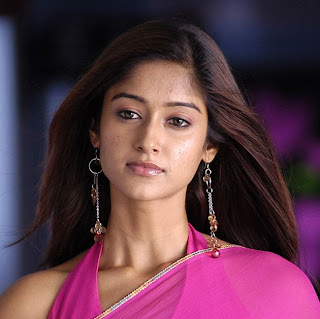 Dusky beauty Ileana D’Cruz was born in Mumbai of Goan parentage. Before starting her acting career, she worked as a model and was spotted by YVS Chawdary in a Fair n Lovely ad film. She made her debut in the Telugu film Devadasu directed and produced by him. She was paired opposite newcomer Ram, the nephew of Telugu producer Sravanti Ravi Kishore in her maiden venture.
But Ileana had the luck to begin her career by playing the female lead in a reputed director’s big banner film. She gained the attention of the Telugu film industry with her beauty and charm. She was flooded with offers from reputed directors and big banners opposite crowd pulling heroes like Mahesh Babu, Jr NTR, Ravi Teja, Prabhas, Sidharth etc. Some of these offers came to her even before the release of Devadasu by just seeing her published pictures.
She gained good reviews for her second Telugu film, the super hit Pokiri, directed by Puri Jagannath. This is a landmark in Ileana’s career. She was the love interest of Mahesh Babu and the success of the film made her a sought-after heroine of the industry. 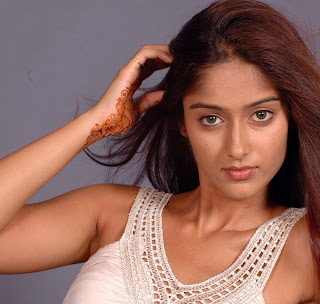 After doing two Telugu films, the tall, lovely actress made her Tamil debut as one of the heroines in the triangular love story Kedi. AM Ratnam’s son Ravi Krishna played her male lead and his brother Jothi Krishna directed the film made by AM Ratnam banner. She was offered the heroine roles opposite leading Tamil heroes, but was forced to reject them because of her earlier commitment in Telugu films.
Her pairing opposite Jr NTR in the Telugu film Rakhi garnered excellent reviews and commercial success. Her role as Jyothy in Bhale Dongalu directed by K Vijaya Bhaskar opposite Tarun also won mixed reviews and got average success at the box office.
She also had the luck to romance the young generation heroes like Prabhas in Munna and Sidharth Narayan in Aata, which made her a favourite among the audience, especially the youth. She played a college girl role as Nidhi in the big budget Munna directed by debutante Vamsi Paidipally and it was a huge hit at the box office. Her glamorous performance in the song sequence of Aata earned her a lot of fans.
Ileana played one of the heroines of power star Pawan Kalyan in Jalsa. The film, directed by Trivikram Srinivas, is one of the biggest hits in Pawan’s career.
Ileana was the female lead of Ravi Teja for the second time in super hit Kick directed by Surendar Reddy. She won appreciation for her fresh looks and pretty appearance in the film and succeeded in delivering a noteworthy performance. 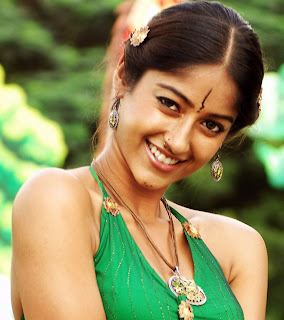 Ileana will romance Manchu Vishnu Vardhan Babu, son of actor-producer-politician Mohan Babu in the forthcoming Telugu film Saleem. The film will be directed by YVS Chowdary, who introduced her to the silver screen in Devadasu.
Although Ileana has played heroine roles in less than a dozen films, the massive success of her films like Pokiri, Munna, Jalsa, Kick etc. has made her a valuable heroine. She has created new waves in the Telugu industry and is always busy with her hectic schedule, shuttling between various locations. However, heroines are limited to appearing in few song sequences and fill the glamour slot. She is trying to be different and avoids the same kind of roles.
Ileana is in the race for the number one slot in the Telugu film industry. Her screen rivals like Anushka Shetty is keen on making her career in the Tamil industry while Ileana is concentrating on Telugu. Will the success of the forthcoming film Rechchipo make the gorgeous girl Ileana the queen of Tollywood?
Posted by KK Moidu at 7:42 PM

u have a very attractive blog..congrats..