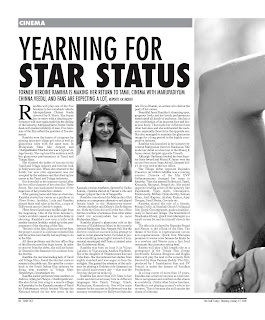 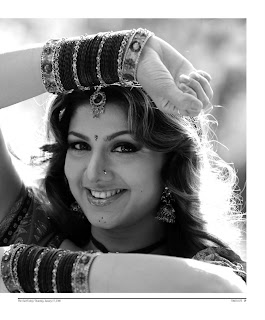 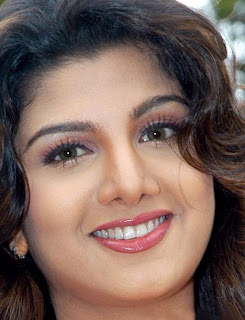 Former heroine Rambha is making her return to Tamil Cinema with Marupadiyum Chinna Veedu, and fans are expecting a lot, reports KK Moidu

I want to what are the award's given to Ramba. she is one of the most successful actress. among all she is a good human being. please start good official website for her

realy rambha is a very charming beauty besides being a good-hearted one...