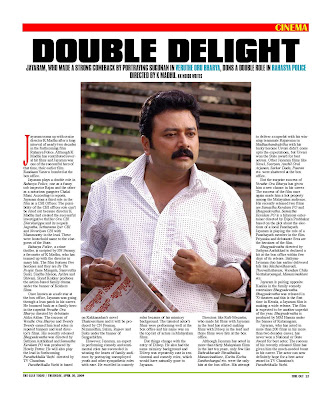 Jayaram, who made a strong comeback by portraying Sugunan in Veruthe Oru Bharya, dons a double role in Rahasya Police directed by K Madhu. KK Moidu writes
Jayaram teams up with senior director K Madhu after a long interval of nearly two decades in the forthcoming film Rahasya Police. Although K Madhu has contributed several hit films and Jayaram was one of the successful hero of that time, their earlier film Randaam Varavu bombed at the box office.
Jayaram plays a double role in Rahasya Police, one as a funny sub inspector Rajan and the other as a notorious gangster Chalai Mani. According to reports, Jayaram dons a third role in the film as a CBI Officer. The possibility of the CBI officer role can’t be ruled out because director K Madhu had created the successful investigative thriller Oru CBI Diarykurippu and its sequels Jagratha, Sethurama Iyer CBI and Nerariyan CBI with Mammootty in the lead. These were household name to the cinegoers of the State. 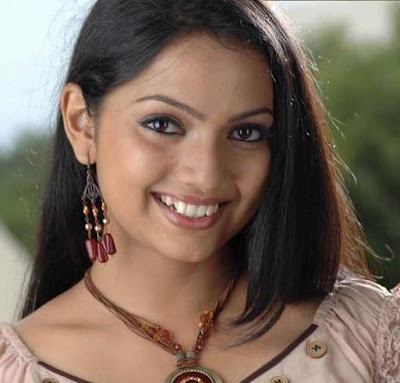 Samvrutha Sunil
Rahasya Police, a crime thriller, is scripted by SN Swamy, a favourite of K Madhu, who has teamed up with the director in many hits. The film features five heroines and they are By The People fame Mangala, Samvrutha Sunil, Sindhu Menon, Ayilya and Shivani. Siyad Kokker produces the action-based family drama under the banner of Kokkers films. 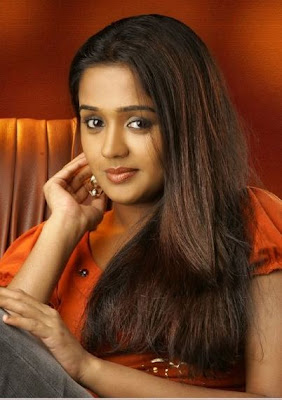 Aayilya
Once known as a safe star at the box office, Jayaram was going through a lean patch in his career. He bounced back as a family hero in the superhit Veruthe Oru Bharya directed by debutante Akku Akbar. The success of Veruthe Oru Bharya and Twenty Twenty earned him lead roles in reputed banners and lead director’s films. His recently released Bhagyadevatha was directed by Sathyan Anthikkad and Samastha Keralam PO was produced by Howly Pottur. He will also play the lead in forthcoming Purathekkulla Vazhi directed by TV Chandran.
Purathekkulla Vazhi is based on Kakkanadan’s novel Thulavarsham and it will be produced by CN Preman, Nizamudhin, Salim, Rajeev and Suku under the banner of Sangachithra. 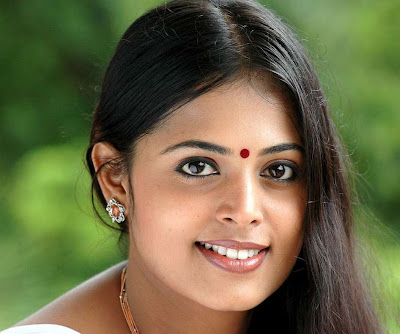 Sindhu Menon
However, Jayaram, an expert in performing comedy and sentimental roles has succeeded in winning the hearts of family audience by portraying unemployed youth and other sympathetic roles with ease. He excelled in comedy roles because of his mimicry background. The talented actor’s films were performing well at the box office and his name was on the top list of actors in Malayalam films.
But things change with the entry of Dileep. He also had the same mimicry background and Dileep was repeatedly cast in sentimental and comedy roles, which would have naturally gone to Jayaram. 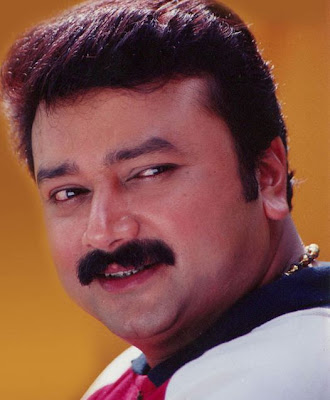 Directors like Rafi-Mecartin, who made hit films with Jayaram in the lead has started making films with Dileep in the lead and those films were hits at the box office.
Although Jayaram has acted in more than thirty Malayalam films in the last ten years, only few like Yathrakkarude Shradhakku, Manassinakkare, Kochu Kochu Santhoshangal etc. were the only hits at the box office. His attempt to deliver a superhit with his winning teammate Rajasenan in Madhuchandralekha with his lucky heroine Urvasi didn’t come upto the expectations, but Urvasi won the State award for best actress. Other Jayaram films like Novel, Sooryan, Anchil Oral Arjunan, Sarkar Dada, Pauran etc. were shattered at the box office.
But the surprise success of Veruthe Oru Bharya has given him a new chance in his career. The success of the film once again made him a hot property among the Malayalam audience. His recently released two films are Samastha Keralam PO and Bhagyadevatha. Samastha Keralam PO is a hilarious entertainer directed by Bipin Prabhakar based on the plot about the elections of a local Panchayath. Jayaram is playing the role of a Panchayath member in the film. Priyanka and debutante Sera are the heroines of the film.
Bhagyadevatha directed by Sathyan Anthikkad is declared a hit at the box office within few days of its release. Sathyan-Jayaram duo has earlier delivered hits like Mazhavilkaavadi, Thoovalkottaram, Veendum Chila Veettukaryangal, Manassinakkare etc.
Jayaram is pairing opposite Kanihaa in the family comedy entertainer Bhagyadevatha. Bhagyadevatha was released in 70 theatres and this is the first time in Kerala, a Jayaram film is making a wide release. The film is expected to be another superhit of the year. Bhagyadevatha is produced by MM Hamza under the banner of Kalasangam.
Jayaram, who has acted in more than 200 films in his more than two decades career, has never won a National or State Award for best actor. The success of his recently released films has given him the much-needed boost in his career. The actor can now definitely hope for a best actor award in TV Chandran’s Purathekkulla Vazhi.
Posted by KK Moidu at 3:05 PM