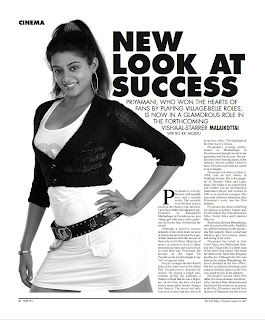 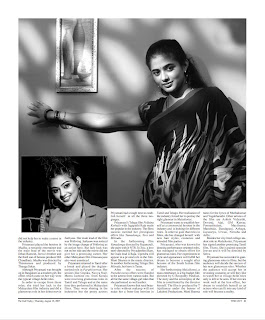 Bharath for the first time joined hands with priyamani for Aarumugam, Ramya Krishnan again came back for fourth innings in a negative role, This film will surely enthrall the audiences, check out this movie Latest Stills here.