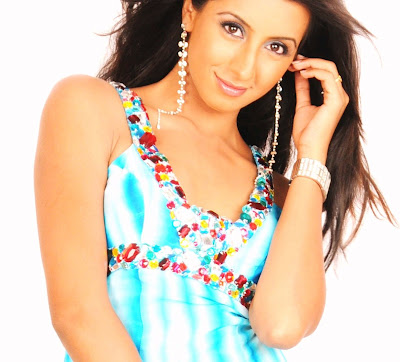 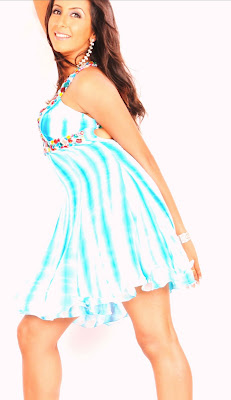 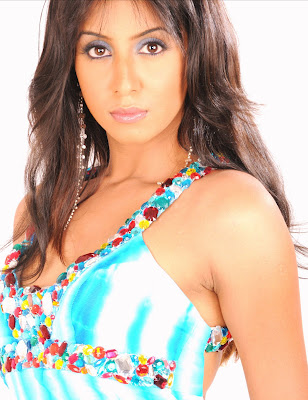 Sanjana plays the title role in forthcoming Kannada film Sloka. The film is a female oriented suspense thriller directed by software engineer Mahindra.
Gorgeous Sanjana romances two hero’s in the film and they are newcomers. The film will launch on June 12 and Mahindra’s directorial debut Black will release on the same day.
Sloka will start its shooting from June 13. Sanjana said “I was really keen on doing a female oriented movie and there I go and found the right suspense thriller.”
The beautiful and talented actress Sanjana made her debut in Kannada film Genda Hendathi, a remake of Hindi film Murder. The success of her maiden Telugu film Bujjigadu changed her fortune. Her hands are full with offers from Kannada and Telugu.
Posted by KK Moidu at 2:47 PM