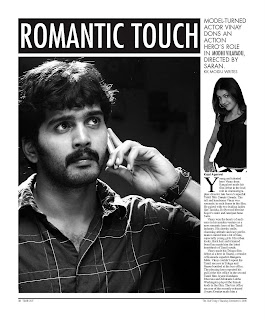 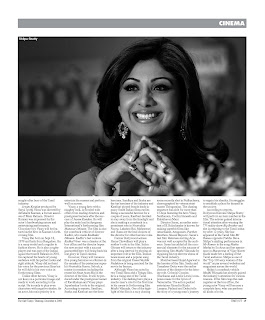 Young and talented hero Vinay from Bangalore made his film debut in the lead role in cinematographer-director late Jeeva's superhit Tamil film Unnale Unnale. The tall and handsome Vinay was romantic in each frame in the film. He paired with two leading ladies like Tanisha, Bollywood heroine Kajol's sister and Anniyan fame Sada. 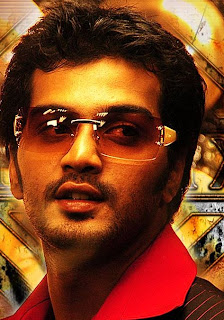 Vinay won the hearts of audience in his maiden venture as a new romantic hero of the Tamil industry. His cheeky smile, charming attitude and easy performance earned him a lot of fans, especially young girls. His urban looks, thick hair and trimmed beard has made him the latest heartthrob of Tamil youth.
Vinay made his Telugu film debut as a hero in Vaana, a remake of Kannada superhit Mungaru Male. Vinay couldn't repeat his Tamil success in Telugu and Vaana bombed at the box office. The pleasing hero repeated his pull at the box office in the second Tamil film Jeyam Kondaan. Bhavana and debutante Lekha Washington played the female leads in the film. The box office success of the recently released Jeyam Kondan made him a sought-after hero of the Tamil industry. 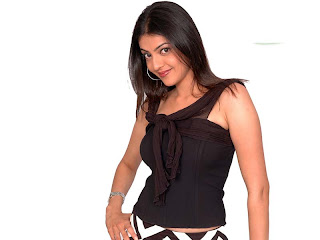 Jeyam Kondan produced by Satya Jyothi Films was directed by debutante Kannan, a former associate of Mani Ratnam. Director Kannan was impressed by the actor's hardworking nature and entertaining performance. Chocolate boy Vinay will be featured as the hero in Kannan's forthcoming film.
Vinay Rai born on Sept.18, 1979 and hails from Bangalore. He is a ramp model and a regular in fashion shows. He is also a rugby player and was part of the Indian squad that toured Bahrain in 2001. He captured the hearts of young audience with his perfect looks and right attitude. Vinay did not lend his voice for the previous films but he will dub in his own voice in forthcoming films. 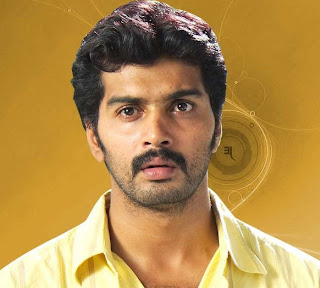 Unlike other heroes, Vinay is not keen on a particular image and ready to work according to the script. He is ready to play even characters with negative shades. As an actor, his main priority is to entertain the masses and perform well on screen.
Vinay, a young hero with a naughty look, is flooded with offers from leading directors and prestigious banners after the success of Jeyam Kondan. He will play the male lead in Ayngaran International's forthcoming film Manavar Dhinam. The film is also the comeback vehicle of director Kadhir, who made Kadhalar Dhinam. Kadhir's last venture Kadhal Virus was a disaster at the box office and the director hopes the new project with a success guaranteed hero will bring back his lost glory in Tamil cinema.
However, Vinay will romance five young heroines as a Romeo in the remake of the yesteryear superhit Nootrukku Nooru. Selvah, a master in remakes including the recent hit Naan Avan Illai is the director of the film. It will be produced under the prestigious banner of Kavithalaya and Vinay plays Jayashankar's role in the original. According to reports, Sandhya, Sneha and Kasthuri are the three heroines. Sandhya and Sneha are the top heroines of the industry and Kasthuri played female leads in many South Indian films earlier. Being a successful heroine for a couple of years, Kasthuri decided to stay away from the limelight and she is making a comeback in a prominent role in Nootrukku Nooru. Lakshmi Rai, Maheswari and Banu are the lead choices of the director for other heroine roles. 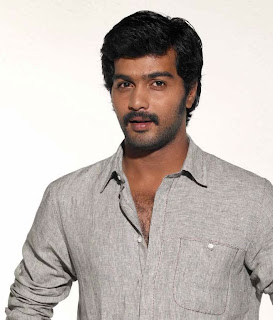 Former Bollywood actress Hema Chowdhary will play a mother's role in the film. Salim Ghouse will return to the industry after a long interval by playing an important role in the film. Imman tunes music and a popular song from the original Unnai Vazhthi Padukiren is being remixed for the movie by Imman. 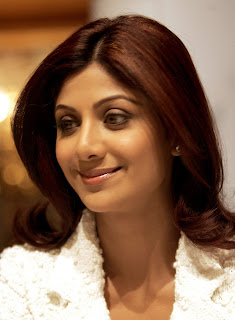 Although Vinay has acted in two Tamil films and a Telugu film, he is a rising star of the Tamil industry. The dashing hero plays a macho-man's role for the first time in his career in forthcoming film Modhi Vilayadu. One of the highlight of the film is a racy chasing scene recently shot in Pudhucherry, choreographed by veteran stunt master Thyagarajan. The chasing sequence was shot for more than 15 days featuring the hero Vinay, Santhanam, Cochin Haneefa and Kalabhavan Mani.

Director Saran, an earlier assistant of K Balachander is known for making superhit films like Amarkalam, Attagasam, Parthen Rasithen, Vasool Raja etc. Saran's last film Vattaram starring Arya was not well accepted by the audience. Saran has added all the commercial elements for the success of upcoming film Modhi Vilayadu for regaining his top director status of the Tamil industry.
Mumbai based Kajal Agarwal is the heroine of the film. Sneha and Tanushree Dutta were the earlier choices of the director for the heroine role. Colonial Cousins (Hariharan and Leslie Lewis) composes music for the lyrics of Vairamuthu. The action packed entertainer filmed in Kuala Lumpur, Finland and Dubai tells the story of a young man's journey to regain his identity. He struggles to establish a place for himself in the society. 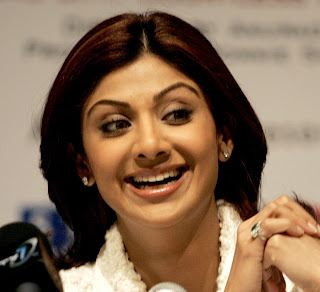 According to reports, Bollywood heroine Shilpa Shetty will perform an item number in the film. The actress gained international attention after winning the TV reality show Big Brother and she is returning to the Tamil industry after 12 years. She last appeared in the Tamil film Mr Romeo opposite Prabhu Deva. Shilpa's sizzling performance in Mr Romeo in the song Muthu Muthu by Ila Arun and her appearance in Macareena of Vijay starrer Kushi made her a darling of the Tamil audience. Shilpa is one of the "Top 100 sexy women of the world" as per several websites and magazines across the world.
Shilpa's comeback vehicle Modhi Vilayadu has already gained the industry's attention for various reasons. If the film rings the cash registers at the box office, the young actor Vinay will become a complete hero, who can perform all kinds of roles.
Posted by KK Moidu at 3:12 PM