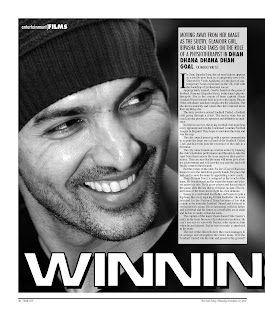 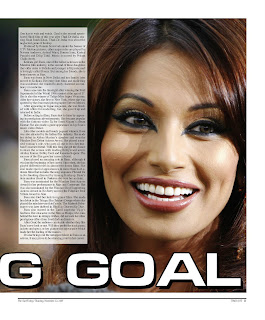 Moving away from her image as the sultry, glamour girl, Bipasha Basu takes on the role of a physiotherapist in Dhan Dhana Dhana Dhan Goal. KK Moidu writes