BACK IN STYLE - KUNCHACKO BOBAN 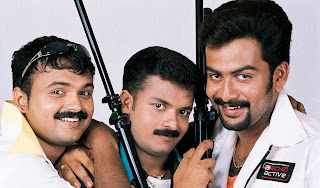 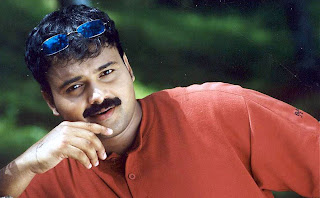 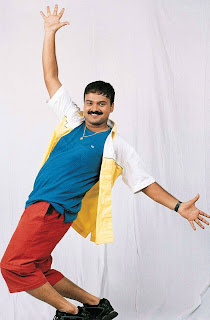 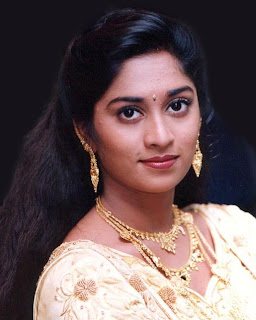 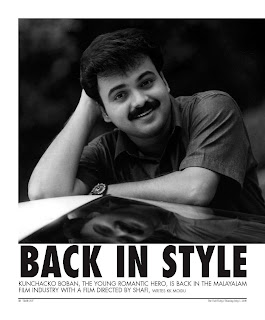 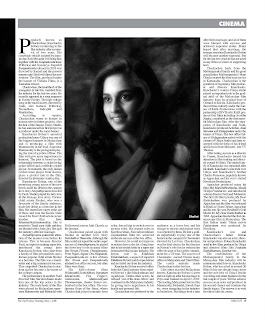 Kunchacko Boban, the young romantic hero, is back in the Malayalam film industry with a film directed by Shafi, writes KK Moidu