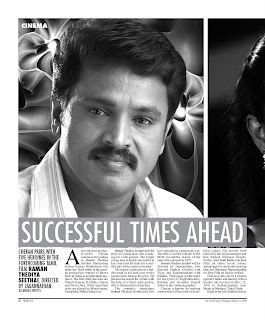 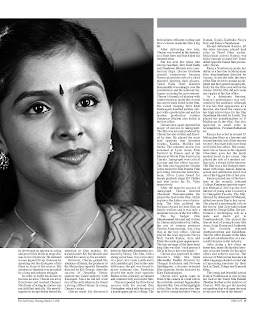 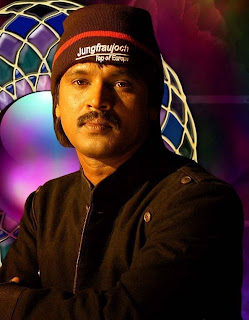 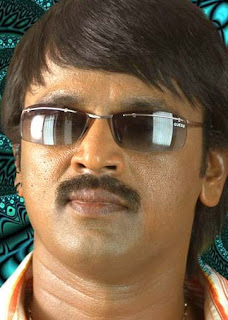 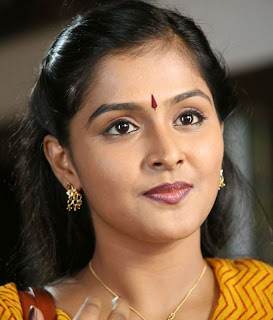 3. Anyone experience anything about the easy google profit kit? I discovered a lot of advertisements around it. I also found a site that is supposedly a review of the program, but the whole thing seems kind of sketchy to me. However, the cost is low so I’m going to go ahead and try it out, unless any of you have experience with this system first hand?
www.onlineuniversalwork.com